What about our Children? 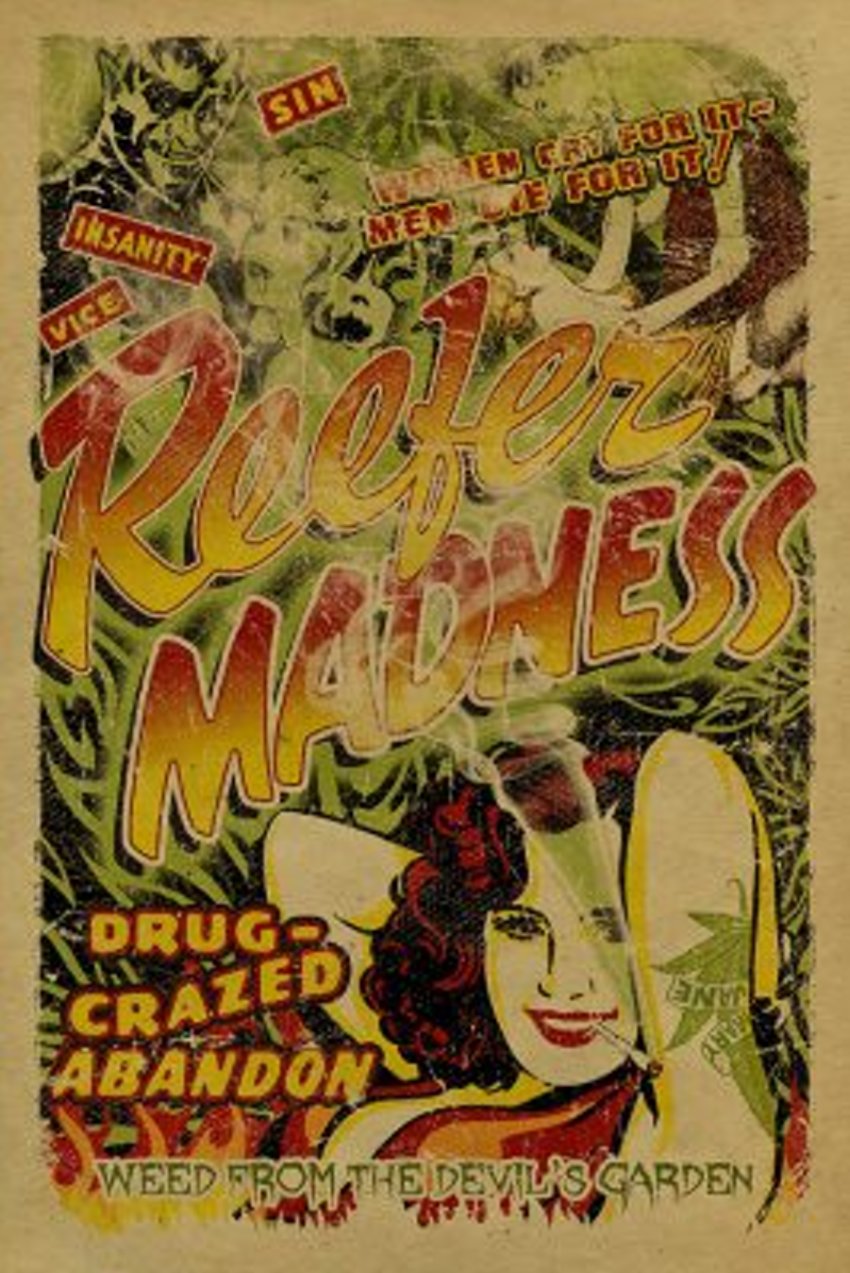 Definition of euphoria: a feeling of well-being or elation.

As a Cannabis advocate and educator, I used to get it a lot.  I still do, occasionally. I, too, have to deal with those thoughts; that intentionally implanted fear. All the more as a parent.  Even though I used recreationally in high school and college. I knew by personal experience, not to mention, years of study. I knew beyond a doubt that Cannabis wasn’t harmful and was hugely therapeutic.

The unfortunate fact is, anything said often enough and with authority is believed – even by those of us who know better. Particularly when the thought, or rather fear, is implanted when we are very young.
Honestly, I couldn’t imagine that the authors of this horrid propaganda realized just how far reaching their words would be.
I have a reproduction of one of the original 30’s posters hanging in my home. I don’t know which is worse. The terribly trite and hokey language that they used or the fact that the authors deliberately made it up – without regard for the oppression they were invoking. We laugh at it now, but there is something sinister that lies beneath, even today. That deep-seated cognitive dissidence; that unreasonable fear that persists.

Hypocrisy and Bigotry for Profit
Apparently, sometime long ago, puritanists must have determined that euphoria was a bad thing…no doubt, after witnessing the mess that follows alcohol abuse. That combined with the fact that most consume Cannabis by smoking, which creates an implied association with tobacco… well, sin was no doubt assumed.  After all, jazz musicians and blacks used it, and, in that day and age of matter-of-fact bigotry, that was yet another way to rally the illiterate to their cause.
Of course, association is not a valid reason for vilifying anything.  Unfortunately, most had access to little more than the divisive “Hearst” newspapers of the day – if that. And, as it is today, most had no idea that Cannabis was originally prohibited, not because of risks to health, or the evil influence of migrants from the south, but through the covert efforts of very wealthy but corrupt businessmen who sought to take over a very lucrative industry. The hemp industry.

Cannabis has been used as a tool of bigotry – in regard to Hispanics, African Americans, and the poor. Nixon’s directive to incorporate Cannabis into the Controlled Substance List in 1972 was, as documented, an effort to legalize the arrest of war protestors. Again, it had nothing to do with health.
Since then, Cannabis possession has justified everything from routine traffic stops to civil forfeiture.

There seems to be quite a disparity today in the media.  Here in Colorado, we often see two or more seemingly polar-opposite stories on any given broadcast.  Stories of busts involving caregivers and home growers share networks with heartwarming stories of pediatric seizures being curbed with Cannabis. It’s so confusing, what with dispensary packaging required by law to brandish warnings of possible harm to children and expectant mothers.
So…
We have a substance being distributed for therapeutic use that is considered a Schedule I “controlled substance” with no medical benefit and considerable potential for harm, that is documented to kill cancer, but is considered harmful for small children and expectant mothers, but stops pediatric seizures, but cannot be legally handled by a physician while READILY handled and sold by twenty-something budtenders.

See what I mean?

We know the truth, but tolerate a lie.

Just the fact that Cannabis can be euphoric is not a sufficient reason to deny it to those who need it, or those who want it, for that matter. Cannabis is actually highly nutritious “food”.  If there is no harm, who has the right to deny it – a healthy, nontoxic food – to anyone? That could be understood with toxins like alcohol or prescription drugs, but not Cannabis.

When we consume alcohol or prescription drugs, the liver sees them as poison.  Rightfully so, because they are. In large doses, the liver swells and strains to convert these toxins to non-volatile substances. Poison that makes its way past our filters travels to the brain where it causes inflammation (swelling, pain) and in turn, cell death.
Cannabis, however, passes through the liver unobstructed because the liver sees it as food. Most importantly, Phytocannabinoids, or plant-based Cannabinoids, are treated similarly to those we produce endogenously. Our bodies find little difference between Phytocannabinoids, and endogenous Endocannabinoids when they are present in our bloodstream. Their effect is quite similar when they reach the cb1 receptors in our brains.  You see, even the “high” is an endogenous response.
What our bodies do not need is stored in our fat cells. When we exert or injure ourselves, the phytocannabinoids are released, much as our endogenous counterparts, into our blood stream and dispatched to where they can do their job.
Cannabis, particularly the Cannabinoid Tetrahydrocannabinol (THC), actually opens endocannabinoid receptors and stimulates the production of our own endocannabinoids, thus supplementing a system that is responsible for homeostasis (regulating our body’s balance).
If we are active, Cannabinoids pass quickly through our bodies. If we are complacent, they may linger. That’s why Cannabinoids can still appear in our blood and urine long after its consumption.

Cannabis is nourishment for our bodies – as medicine, and as food.

Cannabis is a neuroprotectant. So it actually PROTECTS the brain.  According to the 2003 patent on cannabinoid process, Cannabis is effective in preventing stroke and in treating those who have experienced stroke.  Science… and the pharmaceutical industry have known these things for a very long time now.
Cannabis does not cause brain damage in adults or children. That’s a physical impossibility. Reports that suggested that it does, were proven to be propaganda spread by our own government.  You should be highly suspect of ANYONE that promotes these antiquated, vicious lies.

In spite of the fact that cannabis is NONTOXIC, and actually nourishment for the human body, there are those who still do not want their children having any form of access. What do I say to them?

A Little Common Sense
Throughout the course of any given day, our children are exposed to a plethora of toxic, even highly lethal toxins. Prescription drugs are often left out on kitchen counters, bed stands and coffee tables. Most households do not lock up cleaning supplies, let alone medicine or liquor cabinets. Toxic chemicals are usually stored together under the sink or in unlocked cabinets, often without child-proof lids.  Let’s not even get into the host of poisons found in virtually every garage, (Sweet-tasting antifreeze comes to mind).
Yet, most children don’t ingest these poisons, even though they are easily accessible. Why?

Parental Guidance – when we are children…

Personal Accountability – when we are grown.

In other words, when we are children, we rely on our parents or guardians to INSTRUCT us in regard to how we should behave (Parental Guidance). Being intelligent creatures, we learn.  We build on the knowledge we are given as we grow. With it, we are able to safely navigate this complex and dangerous world.  As a result, when we are an adult, we can confidently accept the responsibilities of our actions (Personal Accountability).

The Bible states, and I paraphrase,

“Train up your child in the way he (or she) should go and when he is old, he will not depart from it.”

How do we turn back the clock?  How can we right wrongs of prohibition that have destroyed so many lives?  Simple.

But we cannot use the tainted language endorsed by NIDA (National Institute for Drug Abuse), or build upon any of the highly diluted laws that were past in an effort to coddle sensitive and self-righteous constituents who were taken in by the fear mongers and pulpit naysayers…and, of course cognitive dissidence.  Truth MUST reign.

The most controversial part of my initiative, “Cannabis Restoration”, is the fact that there is no age limit. In fact, the issue is not even addressed at all in the document. I just chose to omitted it.  As I’ve already stated, that falls within the realm of parenting.

Why?
First, and perhaps most importantly, Cannabis is NONTOXIC. That should be a more than sufficient explanation.  What’s more, regulations that stipulate any prohibitive measures, to have any weight, must carry a penalty for their infraction.  Otherwise, the directive has no purpose.

So what happens if you break the law? One would think, the punishment should never outweigh the crime. But what happens when there is a penalty for something that causes absolutely no harm?
As we have seen with Cannabis reform of late, the well-meaning have in almost every case been compelled to accept and even promote lies as absurd as the “devil’s weed” posters of old, in order to pass even the most restrictive forms of access.

This all should force us to make some real and far-reaching decisions, and more importantly, actions. Parental Guidance and Personal Accountability are hard.  Trusting our children to do what we have taught them and believe is right… is hard. But if we love our children and choose to be good parents and, as an example for them, good citizens, we would choose to take the road less traveled.

What about our children? What about the world that we’re leaving for them?  You know, this is about far more than Cannabis.  It’s about honesty and truth.  Are you willing to stand for either?  Can you imagine a world where mindless judgement no longer surpasses the truth we know?

And, ultimately, do you have the courage to be a part of the epiphany, the change we all know must come?

Train up your child in the way he should go – Proverbs 22:6 KJV

2003 Patent on Cannabinoids as antioxidants and neuroprotectants 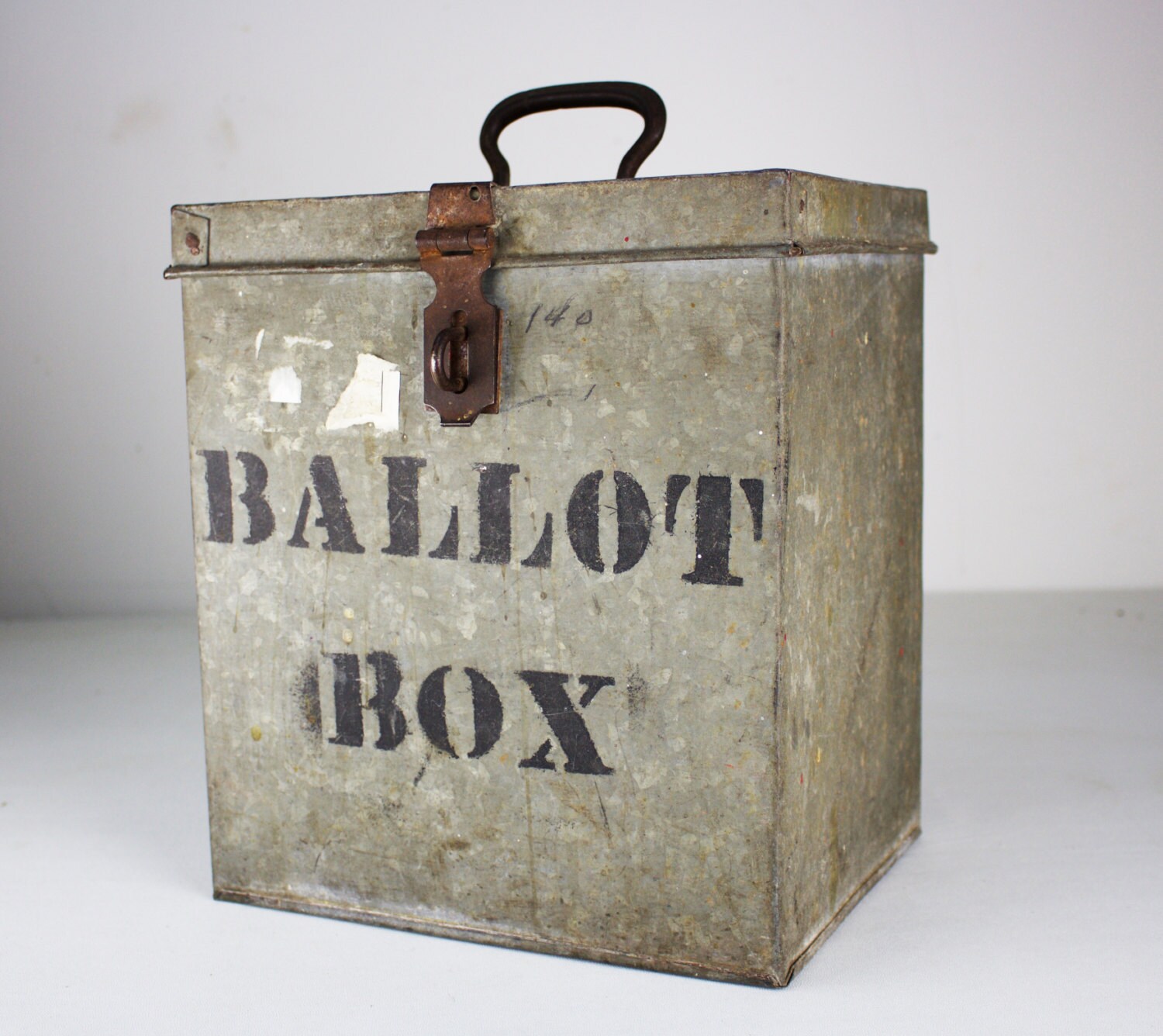 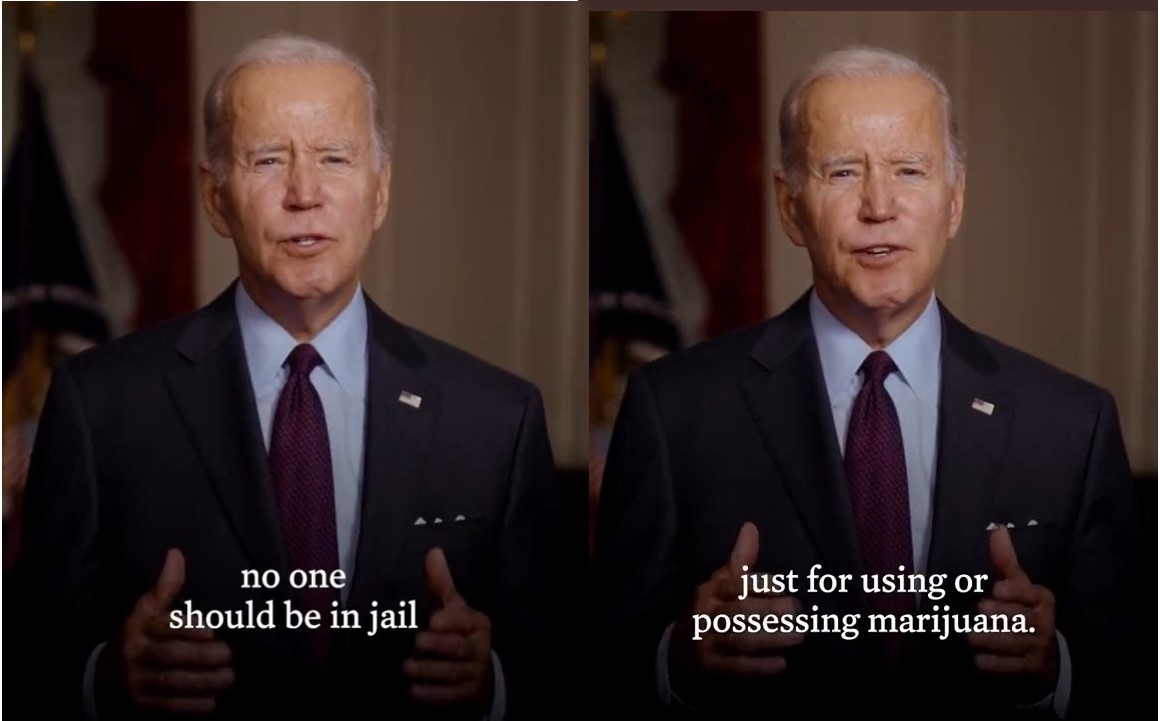