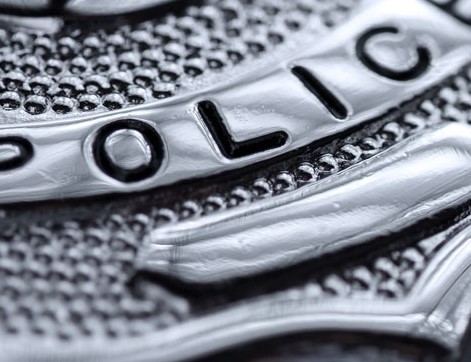 Let’s start with the definition.

Decriminalization or decriminalisation is the lessening or termination of criminal penalties in relation to certain acts, perhaps retroactively, though perhaps regulated permits or fines might still apply (for contrast, see: legalization).
Wikipedia

This is a confusing subject for many Cannabis users… and non-users, alike. These two terms sound so similar in their definitions. Tragically, they are deceptively different.

Our nation has a hodge-podge of Cannabis law. We have states with “decrim” that are legal, …as well, ones that are nonlegal. There are states that have CBD, but nothing else. Others that have medical programs, but prohibit flower. Some permit personal cultivation while others only allow commercial sales from dispensaries.
Most consumers who reside in these states have little in the way of accurate knowledge of their OWN Cannabis laws. Most think that Cannabis law has softened. That somehow assuming that it was had made it so. Popular opinion had somehow changed law. If one were to believe the media.

Much of the confusion lies with the fact that “decriminalization” is a very broad term. Essentially, you could say that any state that has any level of concessions toward Cannabis, even including those with a reduction in severity of charges for small recreational amounts, can all be labeled as “decriminalized”.
Truth be known, the word “decriminalize” has been hugely overused for years by the divisive to generalize efforts at Cannabis reform. To make it seem like more was being done than there was. In the leading Cannabis orgs that are out there, I need not say was the worst offender. But they have profited quite well with their fundraising efforts, in support of legislation that could only marginally be labeled “decriminalization”.

Decriminalization does not mean that you have NOT broken the law. YOU HAVE. And there’s always going to be a penalty. That is always to be expected. In some cases, that penalty can be compounding. Repeat offenses could  place you under a “3 strikes” rule. That might sound silly for someone  concerning what might be deemed as a “simple Cannabis infraction” but, again, “decrim” is NOT “legal”.

Well then, what IS “legal”?

Legalization is the process of removing a legal prohibition against something which IS currently not legal. Legalization is a process often applied to what are regarded, by those working towards legalization, as victimless crimes, of which one example is the consumption of illegal drugs.
Wikipedia

Still confused? Well, that’s a given. When it comes to Cannabis, activists and opportunists have blurred the edges regarding “Legalization”, most particularly when it has proved advantageous politically and/or financially.
If you listen to the press, or any Cannabis org or publication, Cannabis is “Legal”… many places across the country.  Of course, they are actually looking for a simpler way just to say “limited freedom from prosecution”. There is a difference.

Center-in on the word “removing“. If there is absolutely no law against it, there is no crime committed in its consumption. There are no penalties. Period.
To REALLY make Cannabis legal would mean re-adopting personal freedoms that have long-sense been surrendered to the state… namely

If we were to take a neutral stance… a just stance… one might expect that Cannabis should be as legal as any agricultural crop, free of any prohibition, any restriction. Recognizing that any restriction, no matter how slight would require a penalty for its infraction. In other words, another form of prohibition. And consequently negating the very definition of “legalization”.

Cannabis is nontoxic. Cannabis is food. And so, Cannabis must be treated like food so that it can be used without restriction. That is the only way that we will see it’s potential. Hippocrates said, 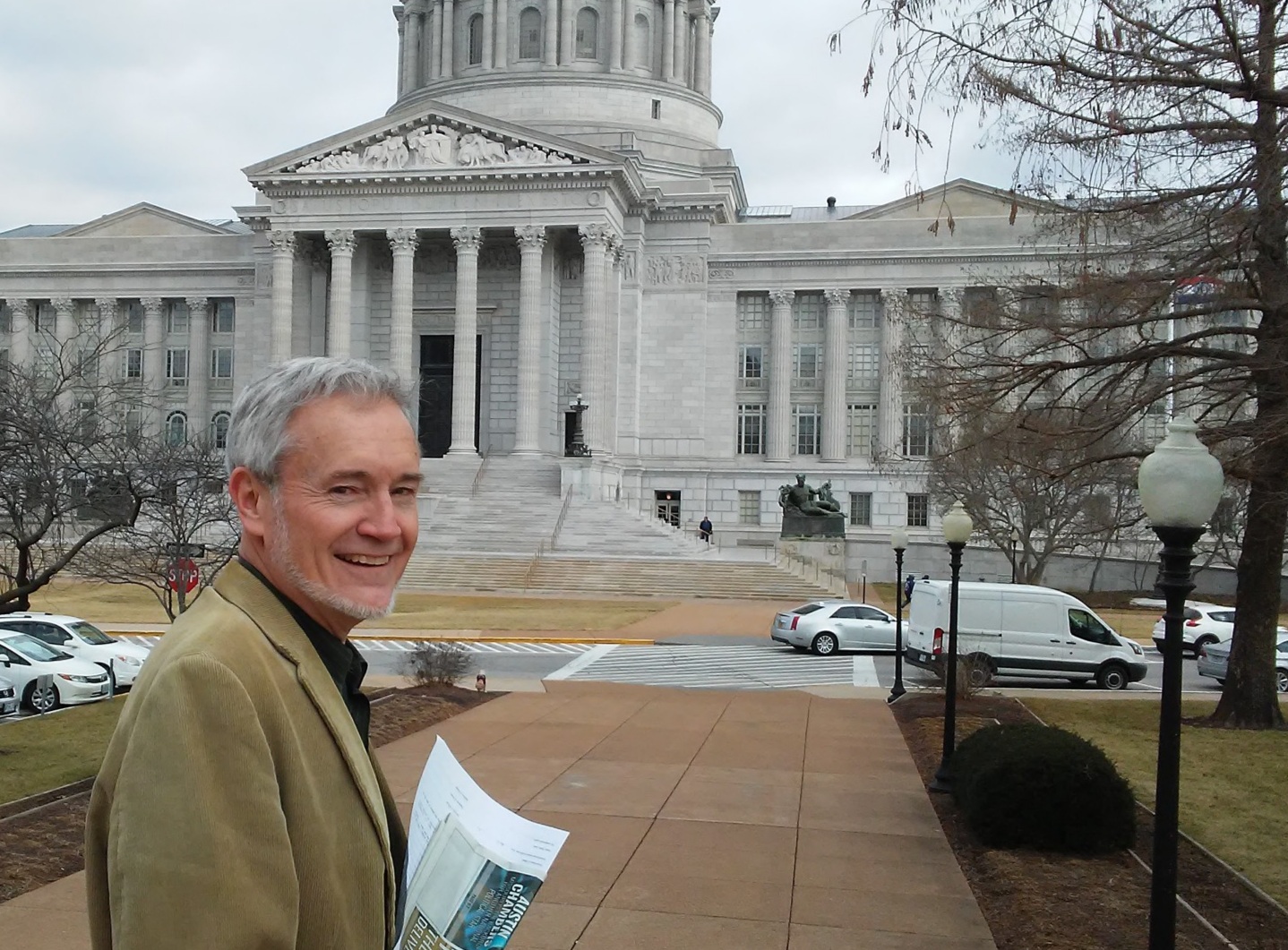 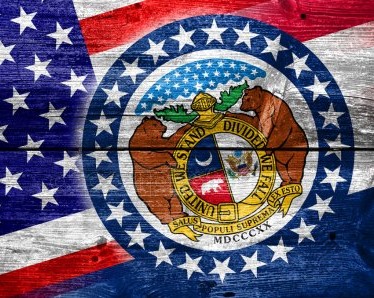 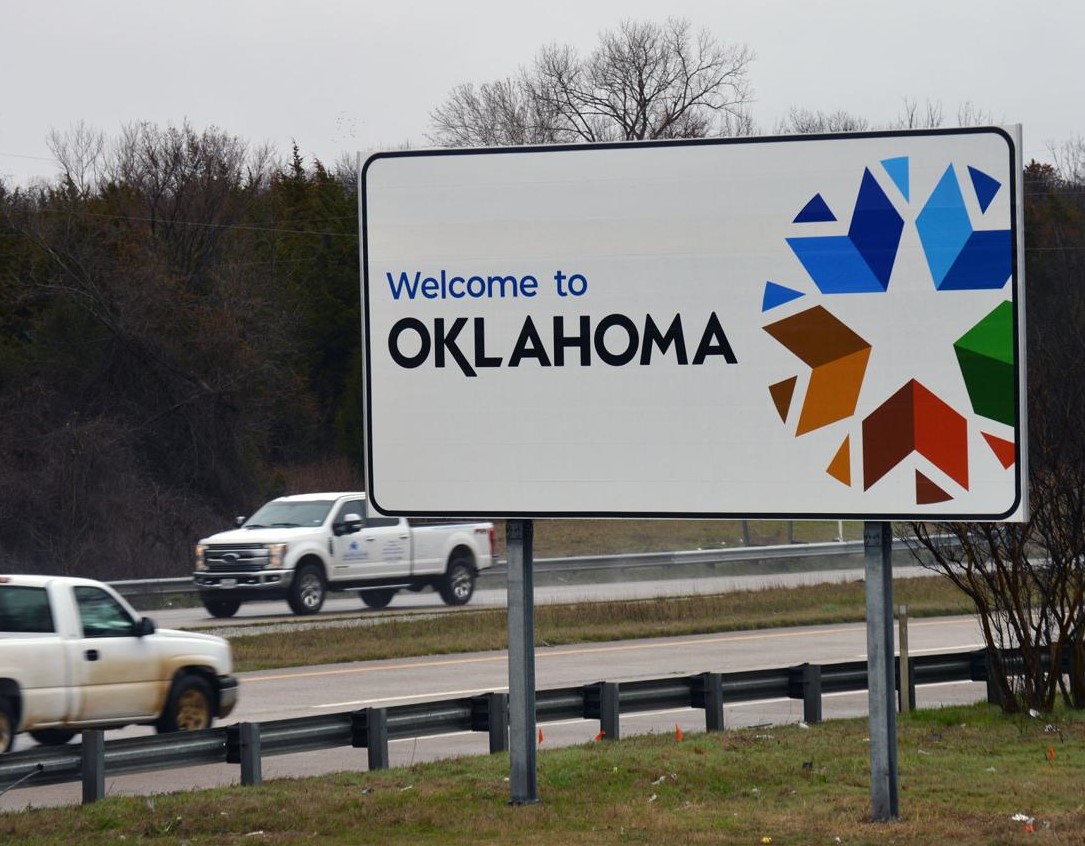 I would be shocked at anyone who could not see the glaring bigotry in all of this. This is Cognitive Dissidence in its purest form. It’s apparent that the authors, even when faced with almost a century of history, still are not convinced that Cannabis does not pose any harm … 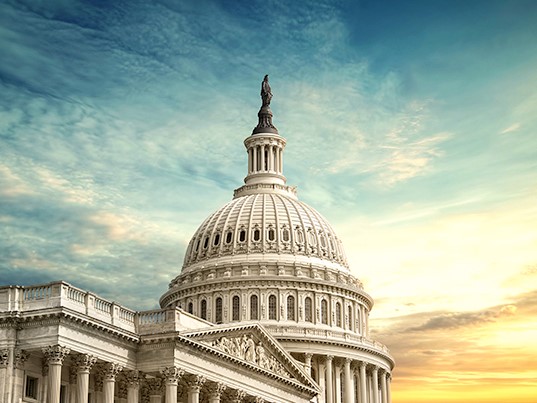 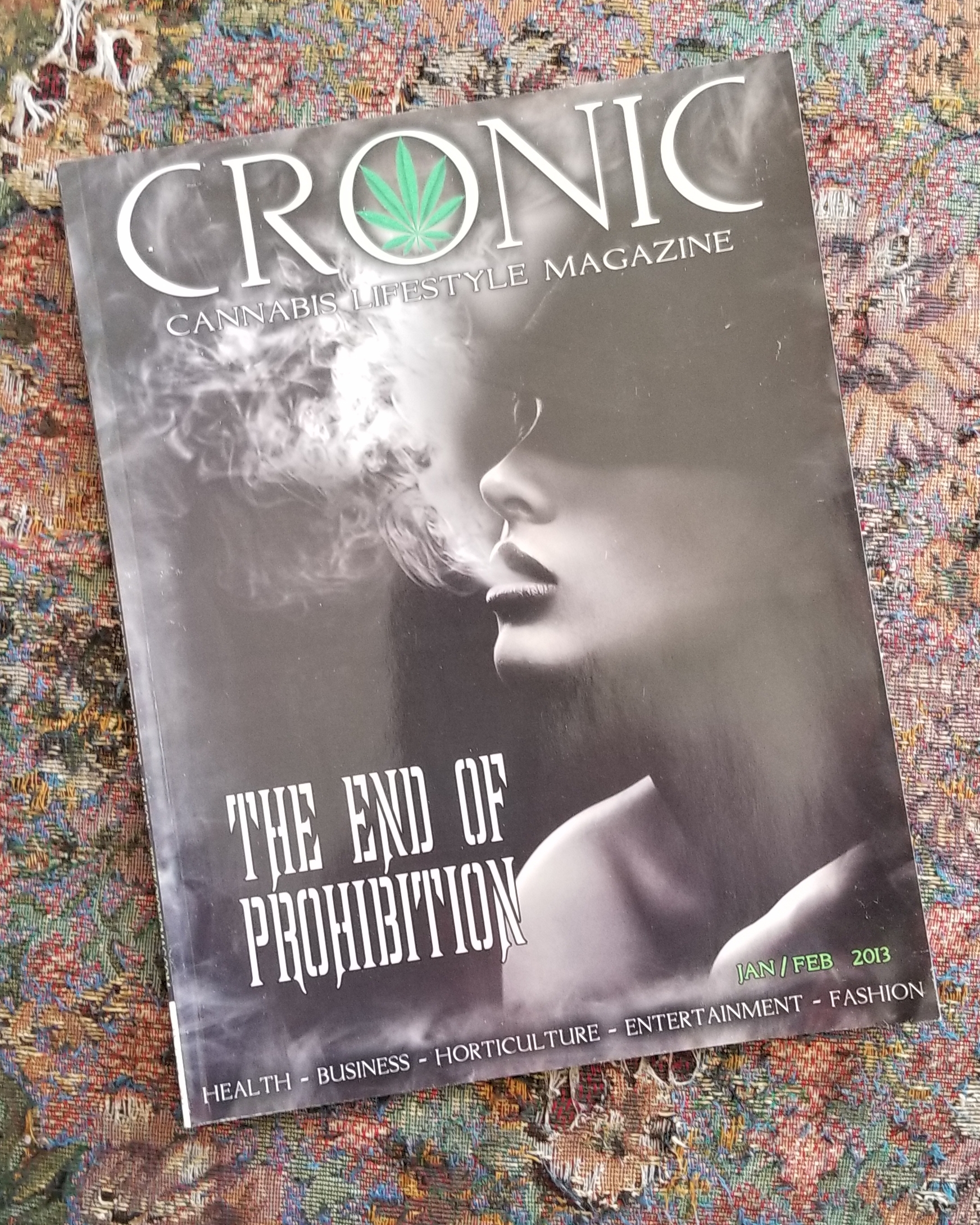 The time has come for law in this nation to reflect the truth and no longer pander to bigotry, corruption and divisiveness. REAL education MUST be the forerunner to the drafting of ANY law, especially when it encompasses such a wide demographic as Cannabis. Liberty and truth must rein, but … 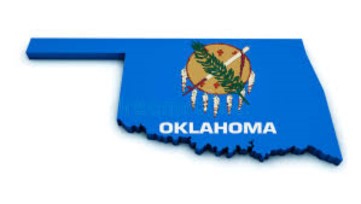 As strange as it might sound, unbelief, or perhaps more descriptively, “Cognitive dissidence”, is far more evident among the recreational Cannabis crowd than the public at large. What's more, their self-imposed ignorance morphs into blatant apathy once they become involved with "the industry". What they fail to, or in all … 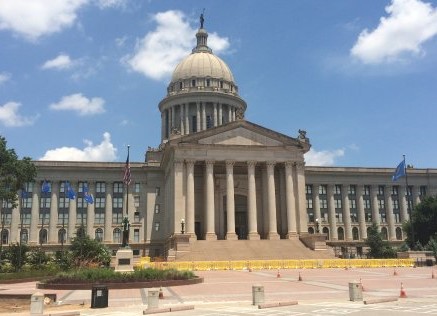